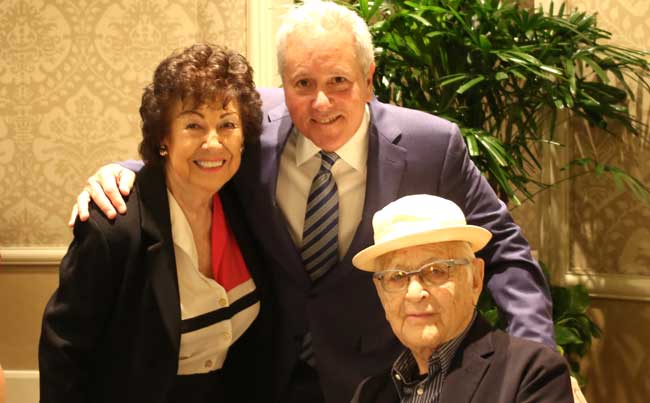 When “Maude’s Reunion” aired on February 21, 1977, none of us who worked on the show knew it would set off a domino effect that would change our industry’s perception of people with disabilities. And I, working as a first assistant to the executive producer, Rod Parker, certainly didn’t know it would launch a career I didn’t know I was looking for.

The episode was a great one with stellar performances by Bea Arthur and Nanette Fabray. In it, Maude attends her 30th college reunion and is shocked to find that one of her closest school friends has suffered a debilitating stroke. The program builds to a crescendo when her friend Nanette confronts and challenges Maude to face her feelings: “I scare the hell out of you!” she tells Maude.

The impact of this episode on our studio audience, the subsequent viewers, the critics, the network, and Norman Lear was palpable. So much so that a couple of weeks after the show aired, Norman dropped in to see Rod. After their meeting, Rod called me in and said “I want you to do some research for me. Find me an assembly line with “handicapped” (remember this was 1977) workers. But don’t say whom you’re doing it for because we don’t want to get people’s hopes up. We’re going to develop a sitcom with handicapped people.” Which I thought was the worst idea I had heard since I went to work for the company! Continued in ABILITY Magazine 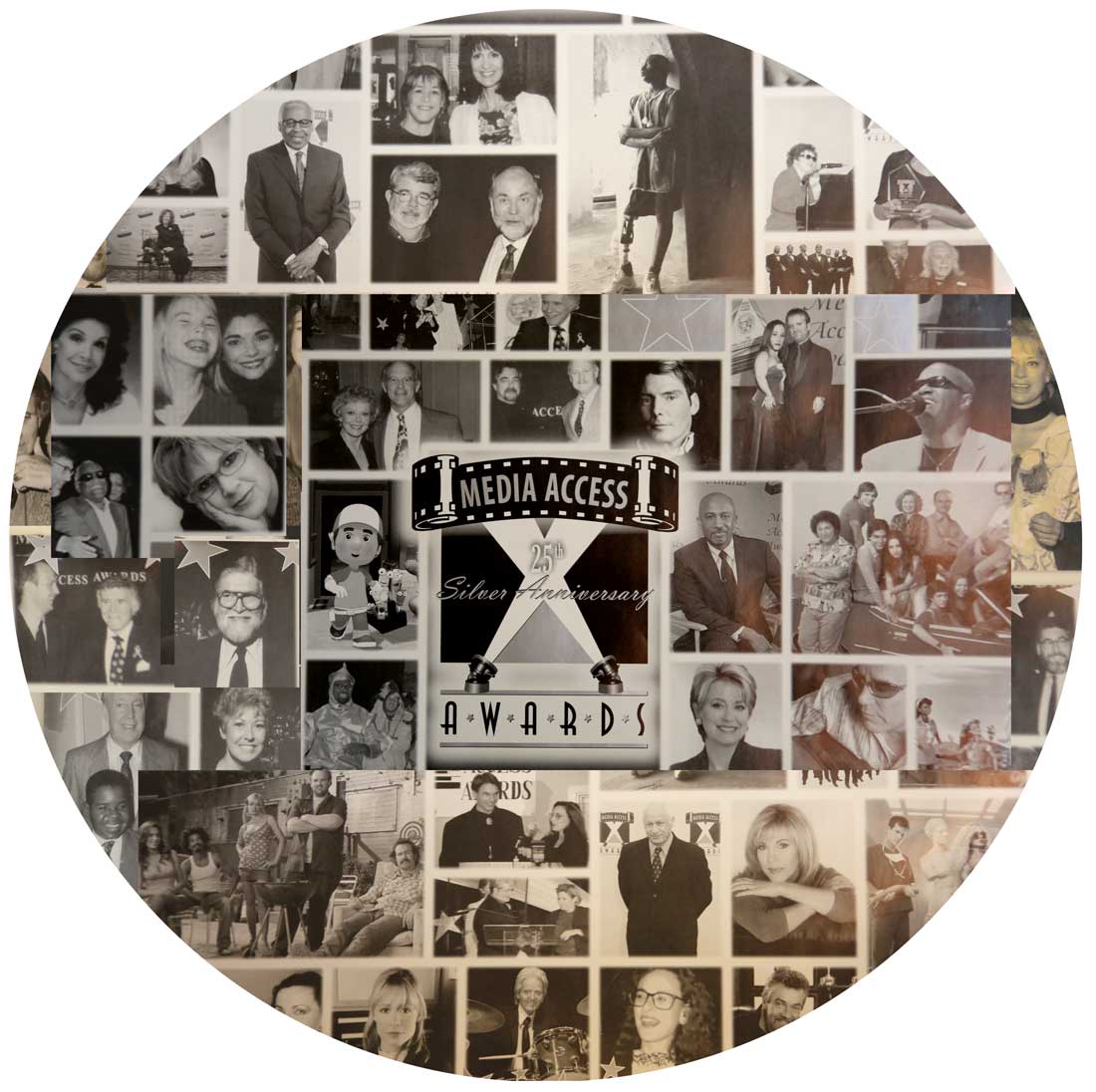 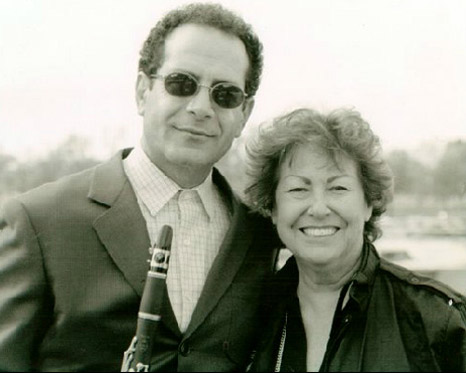 Tony Shalhoub and Fern Field on the set of Monk 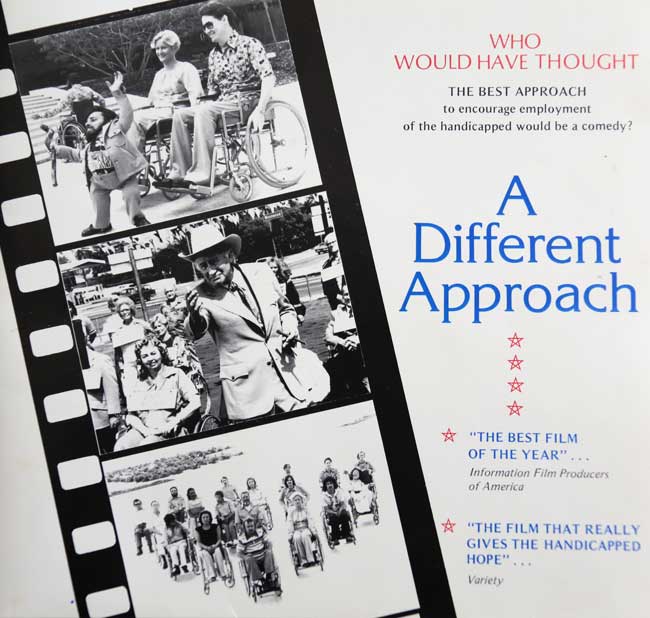 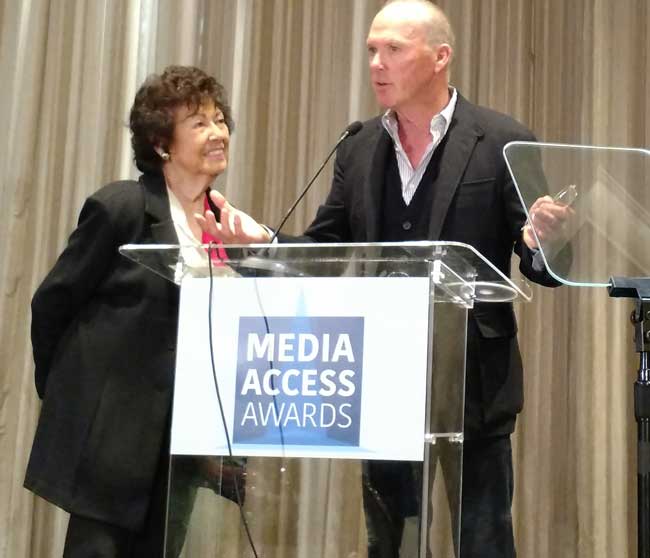 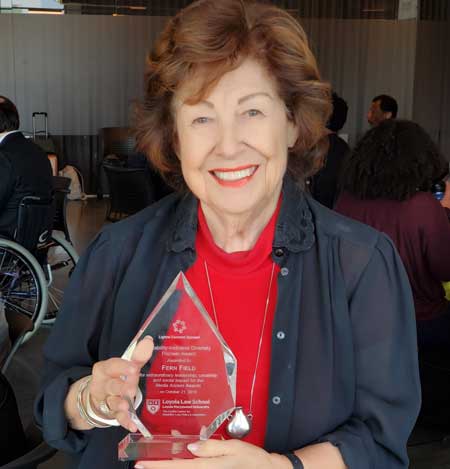 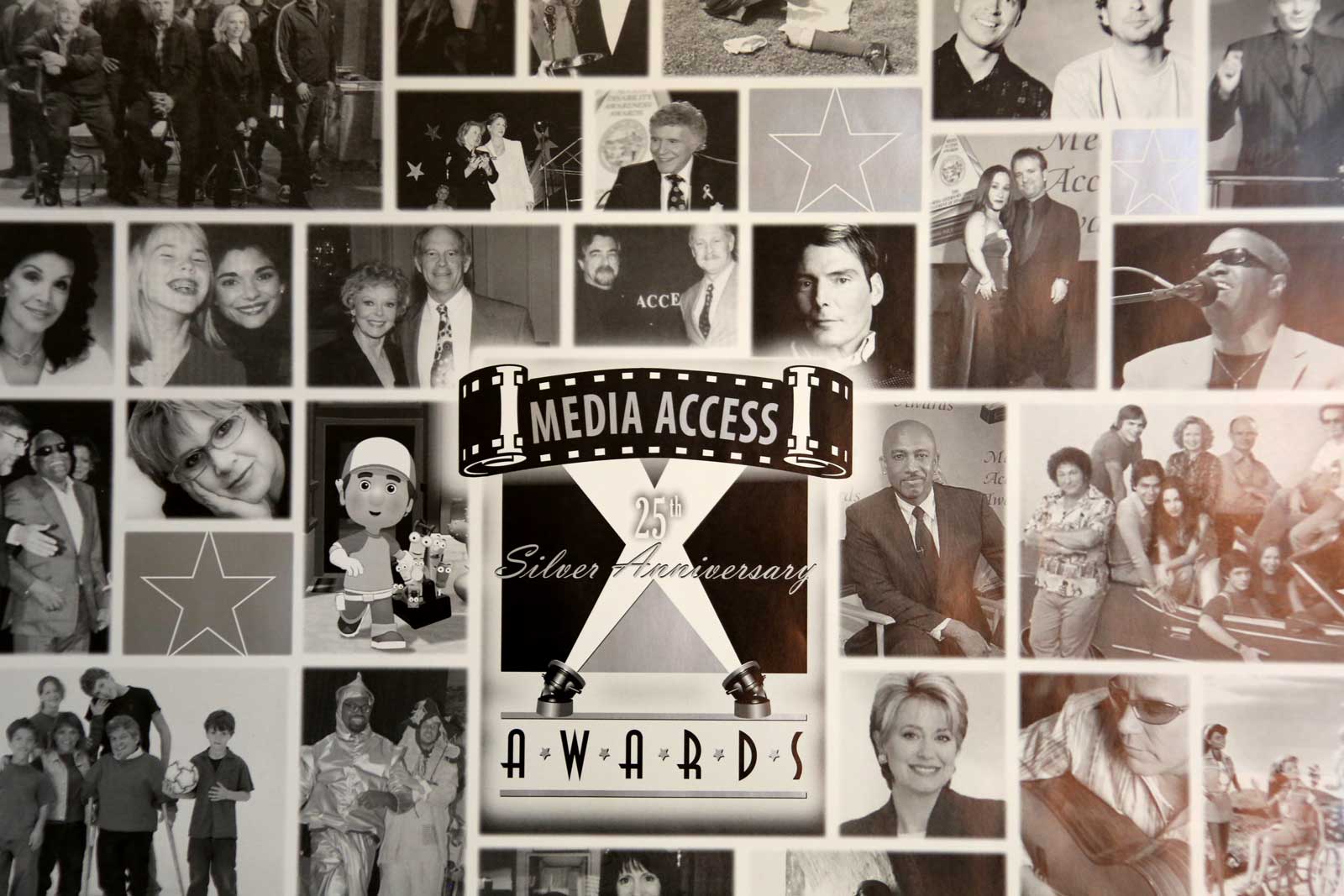 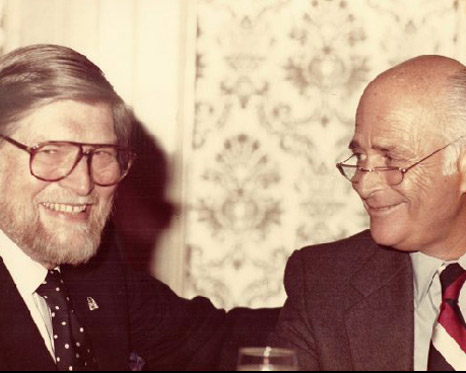 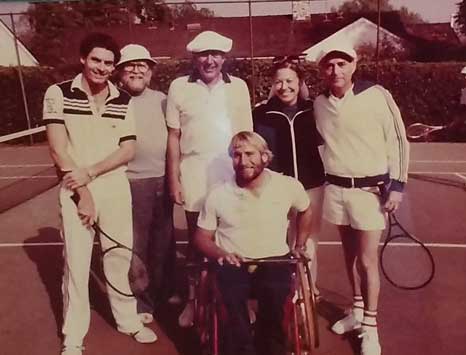 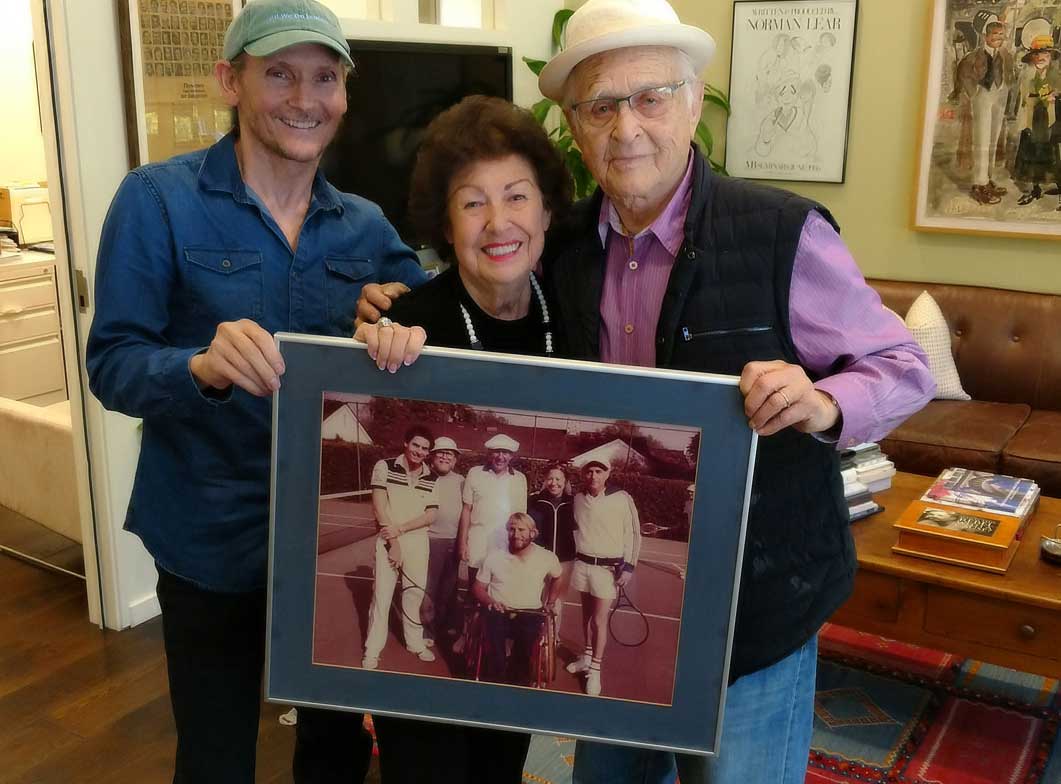 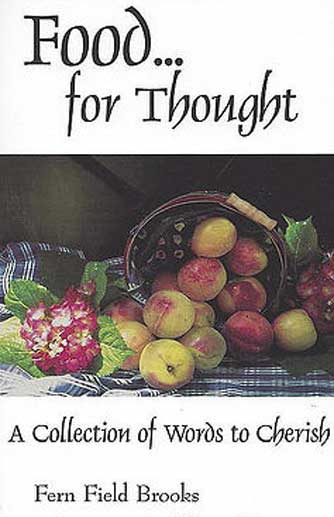 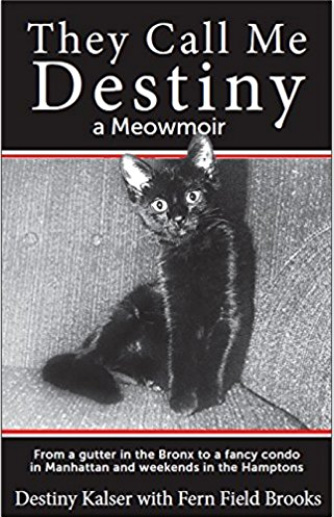 They Call Me Destiny 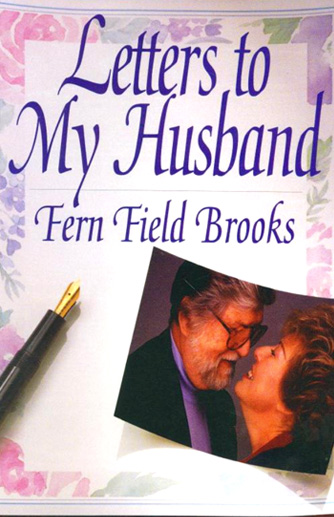 Letters to My Husband